In Canada, a pardon or record suspension can get your criminal record cleared, eliminating legal barriers that stop you from living a normal life. The laws that govern the eligibility period, waiting times, as well as important steps involved in getting a pardon can sometimes be perplexing, leaving most people wondering How Long Does It Take To Process/ Receive A Pardon In Canada & get their life back on track. 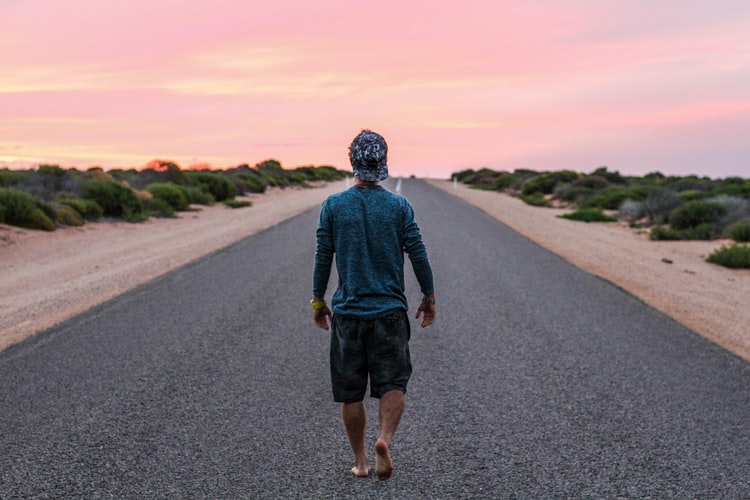 A record suspension conceals your criminal record from the public eye. This allows Canadians with a criminal history to start over and re-establish themselves without employment, travel, and educational constraints. Still, it is important to note that the application and approval process is detailed, making it quite a challenge for some Canadians to get through. In most cases, it usually takes around ten to eighteen months for the entire process to be completed. However, your wait time will be determined by various factors, including the length and complexity of your record, the number of jurisdictions you have lived in, and also the nature of your conviction.

How Long Does It Take To Process A Pardon In Canada: Revised Eligibility Periods Under the Criminal Records Act

In 2012, the Conservative government passed legislation that impacted the eligibility period, which is the duration that you have to wait after your sentence has expired before you can apply for a record suspension. The legislation includes:

Moreover, individuals are not eligible for a record suspension if they have been convicted of a Schedule 1 offense. These kinds of records usually involve sexual conducts with a minor.

How Long Does It Take To Receive A Pardon In Canada: The Document Collection Process

The Parole Board of Canada is in charge of granting record suspensions. Depending on your birthplace, military service, among other factors, the steps to the application process may vary. The document collection process can take between three to ten months. Other factors that also need to be taken into account include:

The length of this process depends on the justice system in each jurisdiction. It may take up to ten months.

The Canadian government promises the processing period according to the following standards formulated by the Parole Board of Canada:

After taking into account the processing times determined by the Parole Board of Canada and also the document collection process, it can take between ten to eighteen months or more before you can obtain a record suspension.

There are many factors that could lead to an even more prolonged application process. These include your local jurisdiction and an incomplete or incorrect filled-out application. If you are planning to apply for a Canadian pardon, make sure that you understand the entire process before submitting an application so that you know what to expect.

We specialise in pardon applications in Canada, get in touch today to see how we can help!

Avoid The Slow Bureaucracy And Hire A Pardon Services Agency When an offender receives a standard pardon, it means that the Parole Board of...

No one wants to live with a criminal record for the rest of their lives. Fortunately, offenders can get a pardon in Canada and...